Build a Better Mood Through Exercise 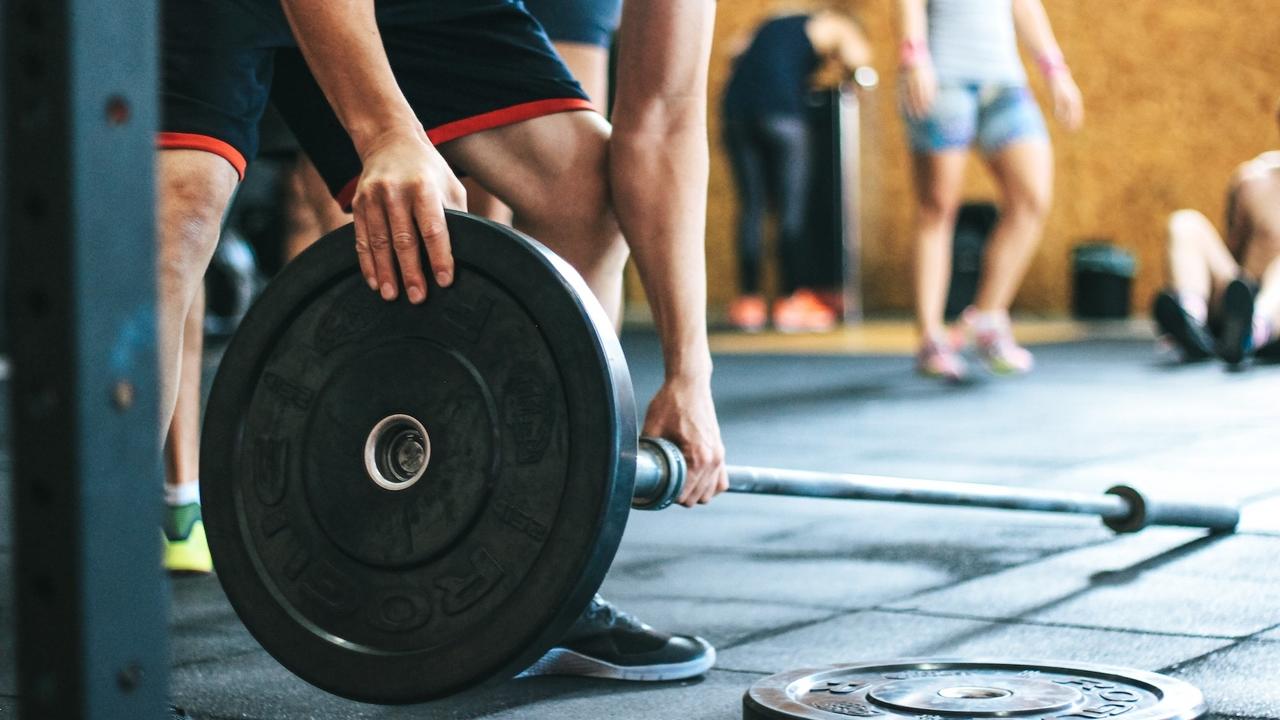 A common phrase you hear even today: I feel kind of depressed, I have to get to the gym and boost my endorphins. While the idea of exercising to lift our mood is a solid one, it is not just about raising the endorphins. I became aware of this strong connection between exercise and mood and performance, when as a psychiatrist in Boston during the marathon craze, I began seeing marathoners who had to stop running because of an injury. They were coming to me, struggling with symptoms of anxiety, depression, and ADD, among other psychological complaints. These were high functioning CEO’s, supermoms, ivy league students, and others, who had a noticeable shift when their exercise training was taken away. I could see first hand how their running was functioning almost as a “prescription” that could parallel some of our psychiatric medications.

While yes, it is true that endorphins are connected to an athlete’s nirvana like state, which includes elevating our body's own internal morphine-it is much more complicated than that. When we do a quick burst of exercise, we are using more of our 100 billion brain cells than is any other activity- changing up our brain chemistry in an avalanche of positive ways. In layman’s terms, I like to say, a bout of exercise is like taking a little bit of Prozac (one of our antidepressants) and a little bit of Ritalin (one of our common ADD medications). Getting up a good sweat, or even getting up from your computer and taking a stroll around the block, improves focus, mood, and motivation.

While we have unpacked much of the science behind why exercise works in modern days, we’ve known of its strong mood altering effects since Hippocrates wrote about it in the first medical textbook written 300 years BC. In it, Hippocrates advised depressed patients to “go for a long walk,…and if still depressed, then walk again." In the past 40 years, there have been a host of studies to show that this is true. While it’s taken some time, in the past 3 years, the American Psychiatric Association has gotten on board in an official capacity, and has now listed exercise as a possible treatment for depression, recognizing its efficacy.

Need more proof? Duke University School of Medicine has been the leader of proving the effectiveness of exercise to treat mood and its disorders since the 1970s. Back then, the psychology department observed the effect on patients who were put on an exercise rehab program to treat heart disease. They saw the Type A personalities, who worked out religiously on the treadmills, transforming into a Type B! They became less aggressive, less depressed, less anxious, and even friendlier.

This led to a continuous series of studies which culminated in a large scientific study in 1999. In the study, they took 100 moderately depressed subjects who were sedentary, and divided them into three groups. One group was given increasing doses of Zoloft, (a common anti-depressant medication), another third was given Zoloft plus exercise, and the final group was assigned just exercise The exercise prescription consisted of being on the treadmills 4 times a week for 30 minutes, getting their heart rates up to about 70-75% of their maximum. In 4 weeks all groups had dropped their depression scores to normal. Psychiatrists friendly to big pharma criticized the study as not having a placebo group. So a decade later, Dr. James Blumenthal and colleagues, repeated the study, doubling the number of subjects and including a placebo group. Once again, after 4 weeks, all groups given medication or exercise had the same mood elevating findings-showing the exercise was just as effective as medication when dealing with moderate levels of depression.

When we move, we are boosting our neurotransmitters dopamine, norepinephrine and serotonin, as well as increasing those endorphins most of us already know about. More recently we have learned about the endocannabinoids, our internal marijuana factors, and see that exercise causes them to increase and add to our feeling of well-being. We also know that exercise increases our BDNF (Brain Derived Neurotrophic Factor), which I call “miracle grow for the brain” and is seen as a key in balancing our mood and combating stress. Every year it seems we are discovering more chemicals that are made in the body when we are moving, that travel up to the brain to help our brains work better. The result is we end up feeling better and brighter.

An increased self-esteem is another reason to work up a sweat. We feel better when we have completed something that is good for us, and that we wanted to do. The best way to keep our motivation up for exercising is to focus on the benefits of how much better we feel today, and not for some future goal, like losing weight or looking good. You have to remind yourself that we feel more powerful, more energetic, more capable, and actually more connected to the world and others when we exercise. If you are already working out, keep going. And if you haven’t started yet, remember, it’s not just for your body, it’s for your mind, your mood, and will contribute greatly to achieving a successful, happy, fulfilling life.

John J. Ratey, MD, is an Associate Clinical Professor of Psychiatry at Harvard Medical School and an internationally recognized expert in Neuropsychiatry. He has published over 60 peer-reviewed articles, and 11 books published in 15 languages, including the groundbreaking ADHD Driven to Distraction series with Ned Hallowell, MD. With the publication of Spark: The Revolutionary New Science of Exercise and the Brain, Dr. Ratey has established himself as one of the world's foremost authorities on the brain-fitness connection. His latest book, Go Wild, explores how we can achieve optimal physical and mental health by getting in touch with our caveman roots, and how we can “re-wild” our lives.