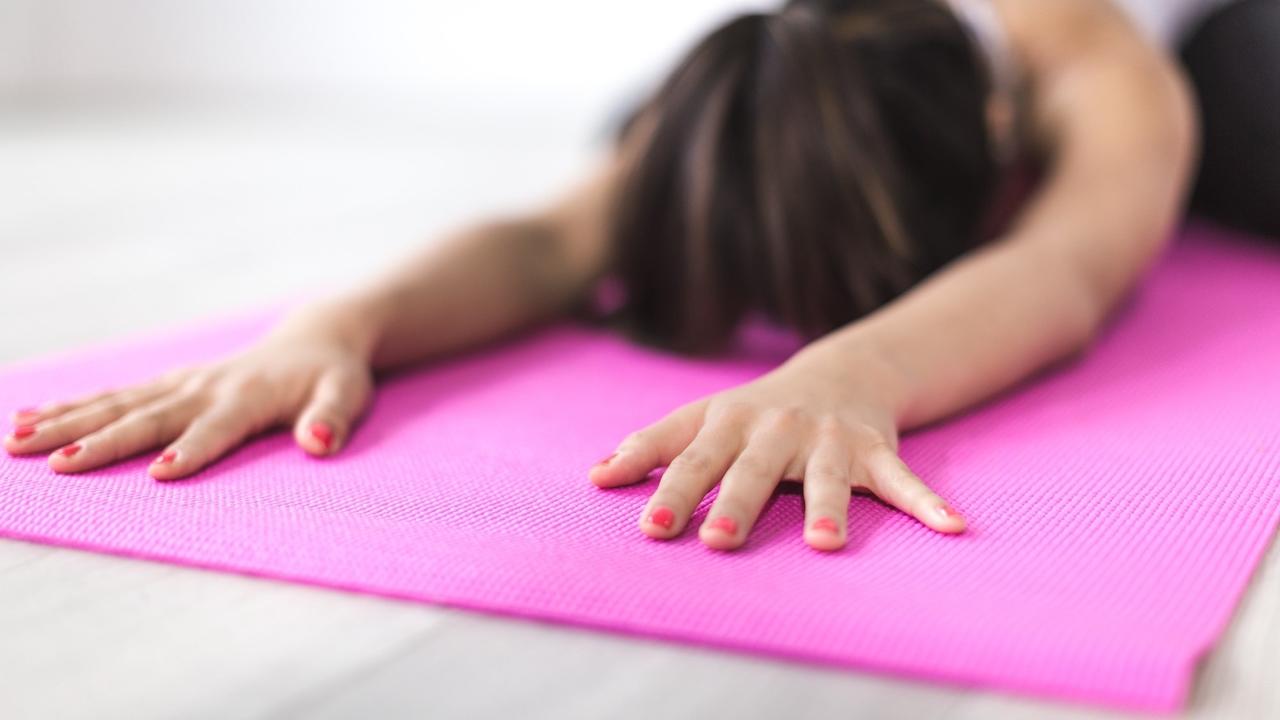 Willpower is the energy that people use for self-control and making decisions. When energy is low, self-control doesn't work as well, decisions are avoided or made in a less careful, more error-prone fashion, actions become more impulsive, and emotions are more likely to run out of control. Hence much is to be gained by increasing willpower. But how to do that?

Positive psychologists compiled a list of 24 character strengths that improve life. Self-control was one of them. Surveys of over five million people have concluded that self-control is often a problem area. It is the least likely of the 24 to be named as “one of my five best strengths” and most to be listed among one’s biggest weaknesses. Apparently, plenty of people think they would be better off if they had more willpower.

Fortunately, research has begun to show that people can improve their willpower, even just over a period of weeks. This is welcome news, partly because good self-control leads to having a better life in multiple ways. People with good self-control are happier and healthier than other people. They earn more money and achieve more success. They have better relationships, with less conflict and more satisfaction. They sleep better. They live longer. They have fewer personal problems.

To understand how to increase willpower, it helps to appreciate how self-control works. It operates much like a muscle that has a certain basic amount of power but that gets tired when it is used. It often operates by overriding some desire, habit, or impulse, so that the person can do something else (preferably something that will be wiser or better).

Just as your body’s muscles get stronger from frequent exercise, self-control improves when it is exercised regularly. And exercise means using self-control to change how you think, feel, or act. Making yourself do things that depart from your habits or your basic impulses is a form of exercise. Doing that regularly will improve your self-control.

The first success we had in our research on increasing willpower relied on having people improve their posture. Those research subjects were assigned to stand up straight and sit up straight as often as they could as they went about their daily lives for two weeks. Posture is often a habit, and most people fall into habits of sloppy posture, such as slouching. Thus, the task of our research subjects was not difficult but required them to remember to improve their posture frequently throughout the day and then make a change to how they were standing or sitting. After two weeks, we brought them back to the lab to test their self-control. The tests had nothing to do with posture, but the people who had been working on their posture performed better at them than the control condition.

Thus, exercising self-control in one domain (body posture) improved self-control on things unrelated to posture, namely control of attention and handgrip endurance. This makes a key point: The self-control “muscle” is pretty much the same for all the many different things self-control is used for. Therefore, you can strengthen your self-control with any sort of exercise, and its beneficial effects will be found in other, unrelated domains.

The posture finding was especially ironic to me. My generation went to school in the 1960s and 1970s, during which students rebelled against arbitrary rules such as posture and dress codes. Why should we have to comply with seemingly arbitrary rules? But here in my adult career, my research has led me to conclude that there are benefits for complying with arbitrary rules. Such rules require the person to exert self-control, in small ways but frequently — and these improve willpower. To use the Victorian phrase, they build character. They make you stronger.

We have had similar success with other exercises, including various arbitrary rules. In some studies we have assigned people to break their habits of how they use their hands. If they were right-handed, we told them to use their left hand for various everyday tasks, such as brushing teeth, drinking from a cup, turning a doorknob, and using a computer mouse. (Left-handed people tend to be more ambidextrous, so this exercise might be less effective for them.) Thus, again, they had to remember to override their habitual pattern and do something else instead. It is not difficult, but it exercises the self-control muscle.

In other studies, we had people change their speech habits, again with some fairly arbitrary rules: don’t curse or swear, speak in complete sentences, call things by their full names rather than nicknames or abbreviations. These too improved self-control on lab tests that had nothing to do with speaking styles.

In your own life, then, choose exercises that involve something you can do frequently and successfully. Ideally, choose something that will itself be beneficial. For example, breaking any habit of using bad language, or speaking in complete sentences, or even making your bed each day all have positive side effects in addition to improving self-control. Taking up a physical exercise program (like jogging) will exercise self-control as well as improving physical fitness. Improving how you manage your money and expenses will work too. Difficult challenges, such as quitting smoking or losing weight by dieting, are prone to fail and therefore are not ideal for building self-control. (Some research even suggests that a good plan is to build self-control with simple daily exercises, such as improving posture or refraining from saying bad words – and then move on to formidable self-control challenges such as dieting or quitting smoking.) Start with something easy and succeed at it.

If you wish to continue improving self-control, you will need to switch exercises. That’s because the human mind is very well designed for acquiring habits and automatic patterns. For example, if you decide to use the left-hand exercises, then at first using your left instead of your right hand will require self-control exertion because you have to overcome your right-hand habits. For a while, this will exercise and strengthen your self-control. After a while, though, using your left hand for those tasks will become your habit. At that point, using your left hand will be useless as a self-control exercise (because it happens automatically). Self-control is exercised by breaking and forming habits, but it is irrelevant when you simply do what is habitual — including if it is a newly formed habit. The same goes for improving your speech. At first you may struggle to break habits of using bad language, but after a couple weeks it becomes habitual to avoid saying those words. Thereafter you do not gain any more willpower by continuing to refrain from that kind of speech.

Ancient wisdom has extolled the benefits of making yourself do positive things that you do not want to do. Indeed, that is arguably the essence of virtue, namely making yourself do the right thing when you are tempted by desire or habit to do the wrong thing. Our research suggests this bit of ancient wisdom is correct. Self-control can be strengthened through small, even trivial actions — but that strength will serve you well when important challenges come your way.

Roy F. Baumeister is currently professor of psychology at the University of Queensland. He among the most prolific and most frequently cited psychologists in the world, with over 600 publications. His 35 books include the New York Times bestseller Willpower. His research covers self and identity, self-regulation, interpersonal rejection and the need to belong, sexuality and gender, aggression, self-esteem, meaning, consciousness, free will, and self-presentation. In 2013 he received the William James award for lifetime achievement in psychological science (the Association for Psychological Science’s highest honor).