The Positive Impact of Friendship on Your Happiness (and Success!) 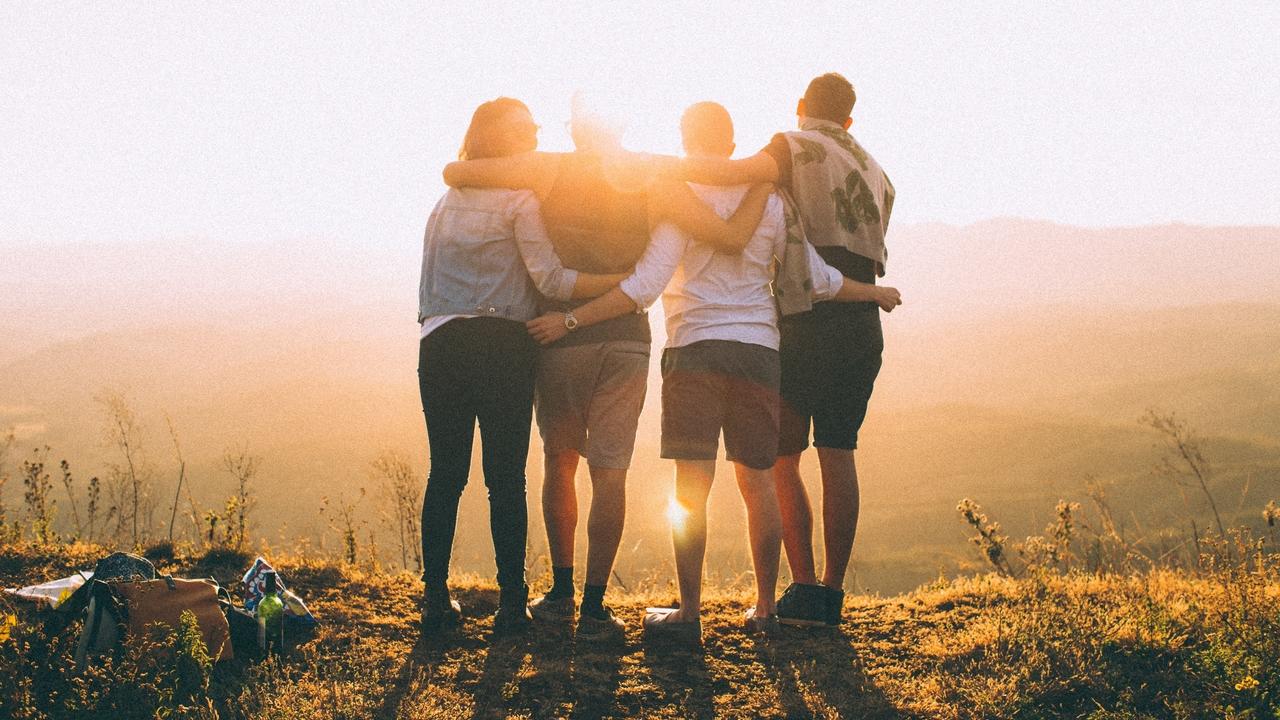 Friends can challenge and inspire you. They may be an overlooked aspect of personal success.

One distinct set of memories I carry from my adolescence is being warned not to hang out with some of my friends. Teachers, neighbors, my parents, and a couple school administrators all took me aside from time to time to express their concern. In each case, it seemed that they saw me as a basically good kid who was “getting mixed up with the wrong crowd.” The implicit message was that of “guilt by association.” Even good and talented people, the thinking goes, can be dragged down by the bad and lazy. Needless to say, I was not impressed with these adult admonishments. What did stick with me, however, was a curiosity about the potential social and psychological impact of friends. Indeed, in the decades since I was a teenager, I have come to value friendship as a sometimes-overlooked ingredient in success.

In my adult life, I have experienced a number of instances of this “elevation by association.” In one example, I enjoy a certain amount of credit from my association with my highly productive colleagues in academia. Because they publish so much research people assume that I must also be a smarty-pants for no other reason than the fact that these academic luminaries are willing to hang out with me. It is a variation of the Groucho Marx quip “I don’t want to belong to any club that would have me as a member.” In the elevation by association instance, it is “I am smart enough to camouflage myself with truly intelligent people.” What if—just what if—being around smart people makes you smarter? Or being around virtuous people or creative people raises your abilities in those domains? If so, friendship may be a matter of success by osmosis.

Part Two: What is friendship?

Friendship is a relatively recent phenomenon, historically speaking. Early tribes of humans were organized around what anthropologists call “kinship” but which normal, surface dwelling humans call “family.” That is, people living in small societies thousands of years ago were bound together by genetic and marital links. They didn’t have colleagues at work or best friends. They were related to everyone they hung out with in some way and if they weren’t related, they probably didn’t hang out. With the advent of agriculture and the creation of urban centers, however, people who were unrelated began living in proximity to one another. For the first time, people had some choice in the people with which they wanted to associate. It was the birth of friendship.

Friendship has distinct stages. It begins when two or more people are strangers. Their social orbits collide and they become acquaintances. Acquaintance flowers into full friendship. The friendship stage continues as long as it is maintained. If it is not maintained it passes into “former friends” such as your mates from primary or high school who you haven’t seen in decades. Or, if there is a permanent falling out between the friends, this rupture leads to people being enemies.

At its heart, friendship is simply a voluntary relationship based on mutual liking. That’s it. Friends are people who choose one another because they like one another. Like family members, work colleagues, and lovers, friends sometimes fight and sometimes offer each other support and also enjoy one another and also want time alone. Unlike family members and work colleagues, friends are chosen. Planting a flag in friendship is a way of saying, “Hey! You are enjoyable, I want to be around you, and I can be myself with you.” The voluntary aspect of friendship is precisely why these relationships can be a resource for success. Choosing your friends can be more than wanting to hang out with like-minded people or folks who share your hobbies. Friends can be a source of inspiration, growth, and challenge.

Part Three: The benefits of friendship

It turns out that social scientists have investigated the ins and outs of friendship. In fact, I’ve published a couple of studies on friendship. In one, my colleagues and I looked into the degree to which people thought their friends were good looking. We found that strangers evaluate a person’s looks based on their looks! They take into account the symmetry of a face, the size of the eyes, skin smoothness, and similar physical characteristics. For friends, however, these physical markers are less importance than are personality traits. This fairly common sense finding reinforces the notion that we perceive our friends differently than we perceive other people. In the second study, we found that the social support received from friends is as important to personal happiness as the support received from family members. This finding does not translate across all cultures, however. The wellbeing of our participants from Iran, for example, was only influenced by family support and not that of friends. This finding suggests that people from different cultures differ in the ways they value and experience friendships.

Other scientists have discovered that friendship has many benefits. For example, having close friends is associated with:

The second instance of friendship being a tool for personal success is in the case of inspiration. I have a friend who is a successful film-maker and he once confided in me, “I never want to be the smartest person in the room.” His attitude is emblematic of the way that friends can be doors to better performance. Your friend who bravely switched careers, or the one who took up cello at age 40, or the one who seems to have read every book ever published—each of them can be a call to action. Because they are your immediate peers there can be a sense of, “well, if they can do it, so can I!”

This is especially important in modern times. We live in a social media environment in which people often display idealized lives. Facebook posts are full of pictures of amazing vacations, romantic moments, and 5-star dinners. They rarely show dirty dishes, credit card late charges, or spats over driving directions. In such an environment, it can be tempting to engage in unhelpful comparisons. Each of us faces the prospect of being hard on ourselves because we are not on holiday in the Maldives or because our children are not graduating from Stanford. This is where your inspirational friends come in. They don’t throw their success in your face; they encourage you to join them in success. Your literate friend wants you to read so that she can discuss books with you. That cellist wouldn’t mind terribly if you took up violin or even painting. Ultimately, you can distinguish between inspirational friends and competitive friends by how their success makes you feel. The former group leaves you feeling hungry to grow and empowered to do so.

There are many reasons to have friends and just as many types of friends. I have friends with whom I exercise, and those with whom I discuss ideas, and those to whom I complain. I suggest that you conduct an audit of your own social network to get a sense of which people are enjoyable, which are inspiring, and which may not be much of a payoff at all. By making strategic decisions about your friends you can both enjoy yourself and become a better version of yourself.