Are You Seeking Self-Respect? 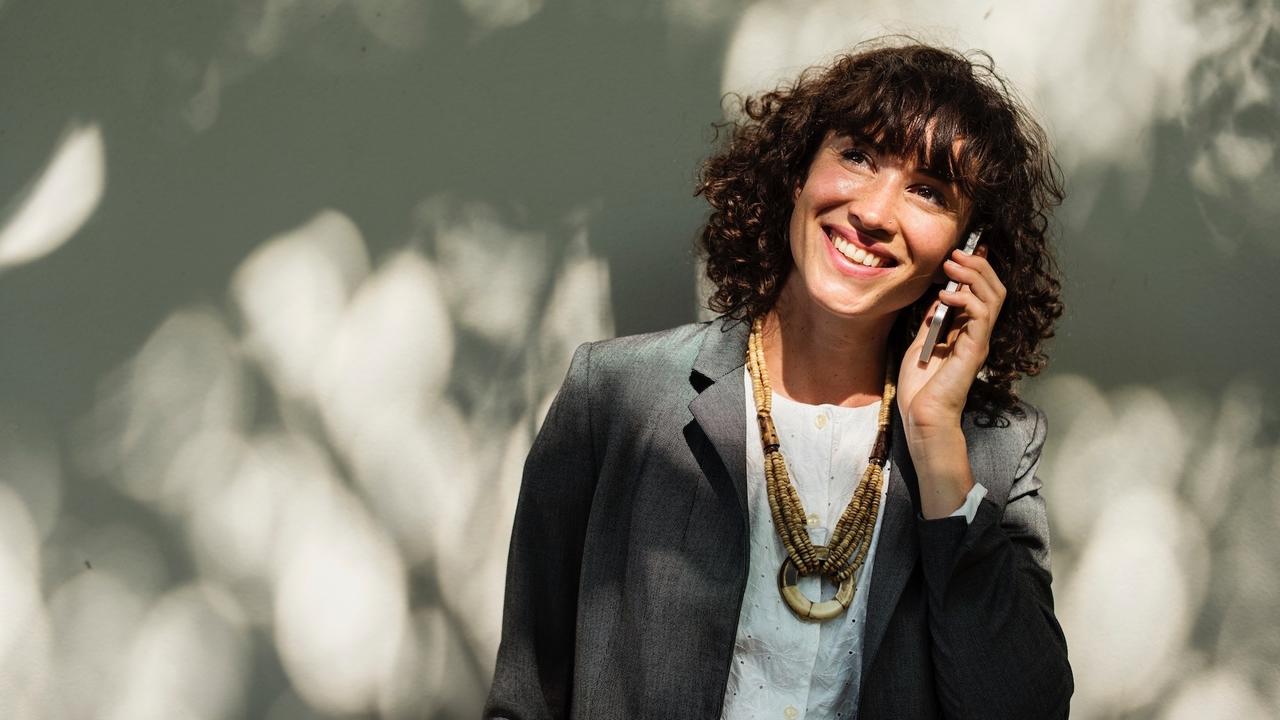 “…to give us back to ourselves—there lies the great, the singular power of self-respect.”

Some time ago a romantic relationship that meant a great deal to me came to an end. Yes, this is a perfectly common human scenario. There was no fight. He just did not share my feelings, and our time together had run its course. I open with this story because of its universality. Although I consider unrequited love to be one of the healthiest wounds one can receive, it may also be one of the most painful. I’m guessing that most of you have experienced the recovery process: sadness, loneliness, confusion, doubt, all of these made their way through my days. Any strategy to ease these feelings was greatly appreciated, and I found one by accident: self-respect. This article is the story of how I found my own self-respect, used it to flourish, and how you can too.

Around the same time that my personal life was struggling, my professional life was thriving.  For the first time, I was able to set aside part of one paycheck to cover all of that year’s taxes. I’d never been so financially secure. Self-employed, and for many years barely getting by, I’d always dreaded tax season. I could never lay tax money away, and I’d begin preparing my return terrified about my ability (or lack thereof) to pay all that I had owing. That year, to my surprise, when I clicked the key that froze a few thousand dollars for taxes, a tear slid down my cheek. I sensed it was a tear of relief, of happiness, of pride. Later I would recognize it as a tear of self-respect.

From that day forward my feelings about all areas of my life improved. Even the pain over my break-up eased. I noticed the emotional boost that actions toward greater organization gave me, and attended eagerly to many other responsibilities. Tasks that had previously seemed to be a trivial hassle I now used to communicate to myself that my life was worth organizing – and that I was capable of the organizing.

The momentum from managing my responsibilities spread to managing my relationships. I initiated some difficult conversations with people that I care about. We talked about what mattered, and grew closer or further apart depending (I believe) on our intended future trajectories. Regardless of the outcome, I always felt empowered by speaking what was on my mind or heart. These conversations also fed my self-respect. They communicated to me that my feelings were relevant and my voice was of value.

I learned that self-respect is earned by how you treat yourself. To grow it I had to perform actions that earned it in my own eyes. But before we go much further let’s dig a little deeper. What exactly is self-respect?

What exactly is self-respect?

The Oxford Dictionary defines self-respect as, “ pride and confidence in oneself; a feeling that one is behaving with honor and dignity.”  Looking back, this definition explains a great deal about why setting aside money for taxes increased my self-respect. Paying taxes is necessary in order to be considered a responsible adult citizen. Thus setting funds aside for such a thing in advance is the act of an honorable, dignified, member of society. Also key in this definition is the word, “behave.” Developing self-respect is all about taking actions that earn it. Setting money aside for taxes was a clear action that communicated to myself that I am a capable member of society.

The benefits of healthy self-respect have been studied in the lab: “Compared to those with high self-esteem who are still caught in an evaluative framework, those with self-respect are less prone to blame, guilt, regret, lies, secrets and stress,” explains Langer.

The concepts of self-respect, self-esteem, and self-image are deeply integrated, but not the same. Ellen Langer explains that self-esteem is related to how we evaluate ourselves, often in comparison to others. Self-image is how one believes one appears to the world, and also to oneself. Self-respect is the degree to which you accept who you are in the world. Self- image is about how you look; self-respect is about what you do. Consider this briefly and you will understand why self-respect holds greater power.

In my own experience, another benefit of seeking self-respect (as opposed to a strong self-image or self-esteem) is that it can be earned through actions that we can control. If you can identify how you want to be able to describe yourself as a person, you can come up with a few actions that demonstrate to you that this is the sort of person that you are. Not so with self-image, which is based more on how we believe that we appear; or self-esteem, which is based more on our evaluations of personal performance—often in comparison to others. Most actions that contribute to self-respect are under our control. The awareness that we can control our level of self-respect can lead to greater confidence any domain.

In my work as a mental performance consultant to athletes, I am often trying to increase a person’s self-confidence. Self-confidence is the belief that one is able to meet the challenges at hand, and is closely related to self-respect. Lack of self-confidence takes numerous forms. It can look like an athlete believing he will finish last in a race, or that his coach doesn’t like him, or that he’s not worthy of the opportunities being given to him. In most professions we can see parallels to this: someone doubts his ability to succeed at a given project, feels unappreciated by his boss, or guilty for having received a promotion ahead of a co-worker. All of these examples call into question what challenges a person is capable and deserving of facing. Actions to earn our own self-respect can increase self-confidence.

It is common for humans to doubt themselves. Whether or not a person is succeeding or failing by conventional standards is no guarantee regarding her self-respect. In the past, I often tried reminding my clients (or friends, or family) of the things they’ve accomplished, and the capable person they’ve been. I using this method to build self-respect and self-confidence is about as effective as building a house in sand. The compliments drop and sink, finding no purchase. The person still has nothing to stand on. I think part of the reason for this is that in this moment the person is not questioning who they have been, but rather who they are today. Therefore they need to identify actions to carry out now to grow their current self-respect.

One concern voiced consistently, and which is related to self-respect and performance is, did I do everything that I could to achieve my goal? If a person can reflect and feel assured that he or she did everything that she could have done to achieve a goal, she can feel at peace—regardless of the outcome. If a person has done all they could, succeed or fail, they can only be respected, even by themselves. Self-respect is earned through actions that communicate to yourself that you are worth respecting. I will give you my personal example to illustrate this point.

How to Identify Actions to Grow Self-Respect

Here is an example of how to identify actions to grow your own self-respect using my role as a mental performance consultant. My goal is to be very present with my clients during our time together. I want to truly “see” them—meaning I want to accurately understand how they’re feeling.  In order to do this, I have to prepare thoroughly. I keep organized notes to make sure that I’m following-up on important topics. When I do these things, I give myself the best chance possible of being successful. Equally important, I earn my own self-respect as someone who is doing all she can to perform at her best in her role in life. When I neglect these actions my self-respect diminishes.

In 1961, American journalist and author, Joan Didion wrote a brilliant article on self-respect, which was published in Vogue magazine. Her description of what it is like to operate without self-respect parallels well my experience when I’m not attending to the actions that embody myself at my best:

“To live without self-respect is to lie awake some night, beyond the reach of warm milk, phenobarbital, and the sleeping hand on the coverlet, counting up the sins of commission and omission, the trusts betrayed, the promises subtly broken, the gifts irrevocably wasted through sloth or cowardice or carelessness. However long we postpone it, we eventually lie down alone in that notoriously uncomfortable bed, the one we make ourselves. Whether or not we sleep in it depends, of course, on whether or not we respect ourselves [. . .] self-respect is a discipline, a habit of mind that can never be faked but can be developed, trained, coaxed forth.”

So, if you were my client, I would ask you, “how do you want to be able to describe person you want to be?” Once you have considered this carefully, I would follow with, “what actions does a person who embodies these qualities do?” We would write down one to five key actions, and we would figure out how to insert them into your life. This seems like a short and simple exercise, and it can be. However, don’t let its simplicity fool you into doubting its power. Attending to the actions you identify can transform your performance, your satisfaction with your efforts, and your peace of mind. All of these benefits are gained by developing your own self-respect.