The Science of Planning: How to be Super Productive 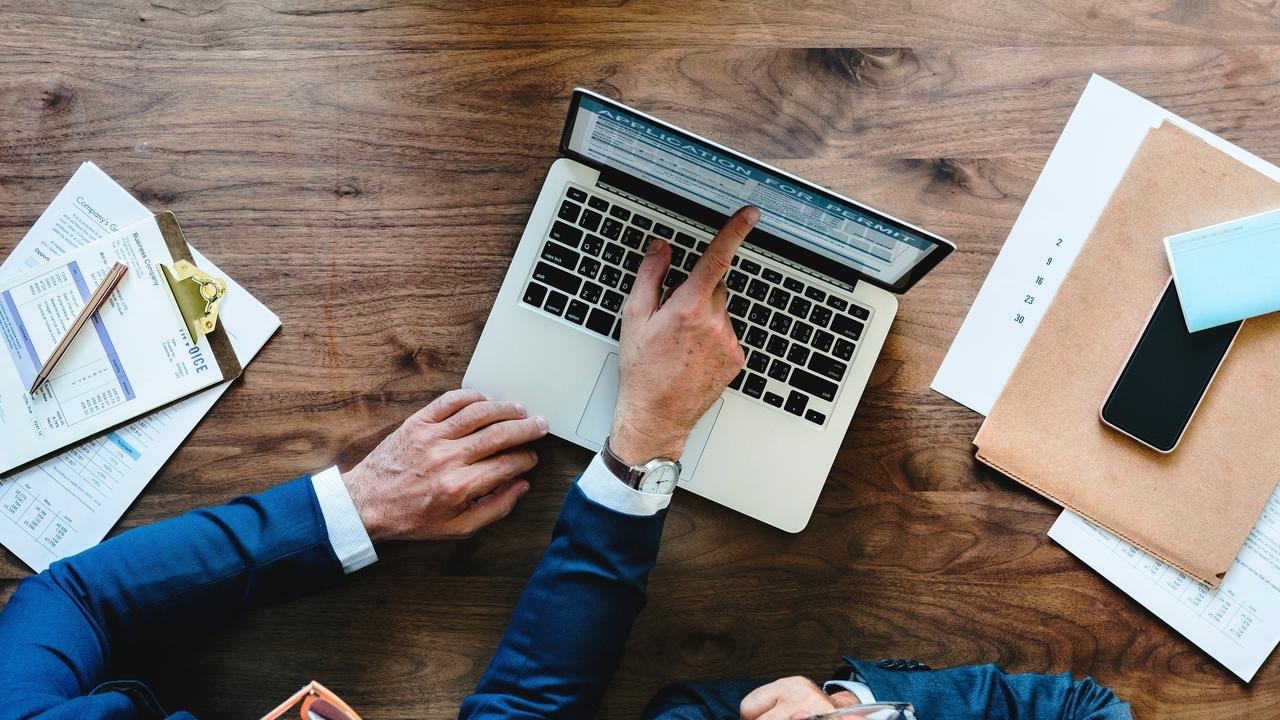 About a month after I moved to Philadelphia to work full-time at the University of Pennsylvania, my advisor, Dr. Angela Duckworth, offered me some frank feedback:

“If I had to give you performance feedback right now, it’d be that you’re not a very good planner.”

It wasn’t just what she said—It was the way she said it.  I knew she was annoyed with my work thus far.

I was a little surprised by Angela’s no-nonsense feedback because I had come to know her as unusually supportive.  It was her encouragement, after all, that inspired me to pursue a PhD in the first place. But the reality was that I was falling short.  I was up to my ears trying to manage the uneven transition from being a professional athlete to being an academic at an Ivy League university.  And, despite working long, hard days, my projects were moving at a glacial pace. Even worse, I had no plan for exactly when they would be done.

At the end of our meeting, Angela told me, “Danny, by our next meeting I want to you to create a spreadsheet that lists all your important projects and the date you need to finish them by.  Then, I want to see a plan that works backward from those deadlines and lists all the steps that you need to take to in order for you to accomplish those goals by that date.”  Angela didn’t know it at the time, but her advice foreshadowed one of the most interesting social science findings in 2017.

Last November, researchers at Korea Business School and the University of Iowa published an article in Psychological Science showing that people are much likely to accomplish goals when they engage in something called “future retrospection.”   What is future retrospection?  Simply put, future retrospection is imagining yourself as if you’ve already accomplished your goal, and then planning backwards about all the steps that you had to take to get there.  Doing so increases productivity, motivation, and confidence.  Backwards planning also reduces the amount of stress people feel as they pursue their goals.

What’s wrong with forward planning?  In their paper, the researchers suggested that forward planning can lead to a lack of clarity about one’s goals.  When you plan in chronological order (i.e. “first I will write a resume, then I will apply for jobs, then I will accept an offer,” etc.), there are, seemingly, endless pathways that could lead to your goal.  The maze of opportunities and choices can sometimes confuse us about which course to follow now.  Even worse, when we forward plan, our goals feel further off into the future—which dampens our motivation to act.  By contrast, when you plan backward, a clear pathway toward your goal emerges. This clear plan makes goal attainment feel more imminent, and reduces the feeling of time pressure.

You might think that adding a bunch of deadlines to your life would increase stress.  But the opposite happened for me. After my meeting with Angela, I mapped out the six major projects I wanted to finish in the next two months.  Seeing the exact steps I needed to take for each project lifted the cloud of ambiguity from my life. I stopped having that gnawing feeling that I should be doing “something else” with my time.  A clear backward plan enabled me to make better decisions with my time throughout each day.

In the end, a solid backward plan enabled me to hit my self-imposed deadline on five projects, and make significant progress on the sixth.  Most importantly, I did enough during those months to demonstrate my competence at the University of Pennsylvania, and I was accepted into their psychology PhD program.  It wouldn’t have happened without a strong, backward plan.

If my little story of getting accepted into Penn doesn’t convince you of the power of backward planning, perhaps Tom Brady’s story will.  Brady, who is widely regarded as the greatest football player of all time—if not the greatest team-sports athlete of all-time—uses backward planning to optimize every aspect of his training and preparation.  What reference point does he plan backward from? The Super Bowl, of course.

As one Sports Illustrated article explained,

“Brady is a quarterback whose daily schedule, both in and out of season, is mapped clearly into his 40s. Every day of it, micromanaged. Treatment. Workouts. Food. Recovery. Practice. Rest. And those schedules aren't just for this week, this month, this season. They're for three years. [. . .] The in-season portion of his regimen is designed to run through Super Bowl Sunday; if New England's campaign ends in a playoff loss (excluding that 2008 season, he has missed the postseason just once), Brady completes every drill, every throw, anyway.”

Brady’s entire professional life is anchored and organized around one singular goal: win the Super Bowl every year.  Having such a clearly defined backward plan allows Brady to channel all his physical, psychological, and emotional energy into his work.  There is no wasted motion. No wondering what to do. The minutes, hours, and days of his life are purposeful. Perhaps that is why he has won five Super Bowls and made it to eight.

What would that type of single-minded determination do for you?  Maybe your goal isn’t the Super Bowl—but, we all have our own Super Bowls, don’t we?  What’s yours? What deeply important goal do you have that is worth planning your life around for the next 12-36 months?

Once you’ve identified a goal that excites you—a goal that you’re willing to organize your life around—imagine yourself in the moment right after you’ve accomplished it. Take it all in.  What’s it like? Who’s with you?  How do you feel?

Now, let’s develop a clear backward plan for that goal…

What did you do on the day of your big accomplishment?

What did you do in the week leading up to achieving your goal?

What did you do a month before?

What did you do this week?

What did you do today?

Chances are, if you’ve thought carefully about these questions, you have greater clarity than you did a few moments ago.  There’s also a good chance that you feel a greater connection between your current behavior and your long-term goals. You may have even felt and uptick in your motivation and your confidence.

If you’ve experienced any of these feelings, I encourage you to make a habit of backward planning.  As you continue with this practice, try backward planning in even more depth. Organize the years, months, weeks, days, and hours of your life so that you can achieve your dreams.  Backward planning certainly made a difference for me. It also seems to be working well for Mr. Brady. It might just be the spark you need to reach your goals, too.