The Tale of Two Selves: How Future-Self Can Help Present-Self To Be More Productive 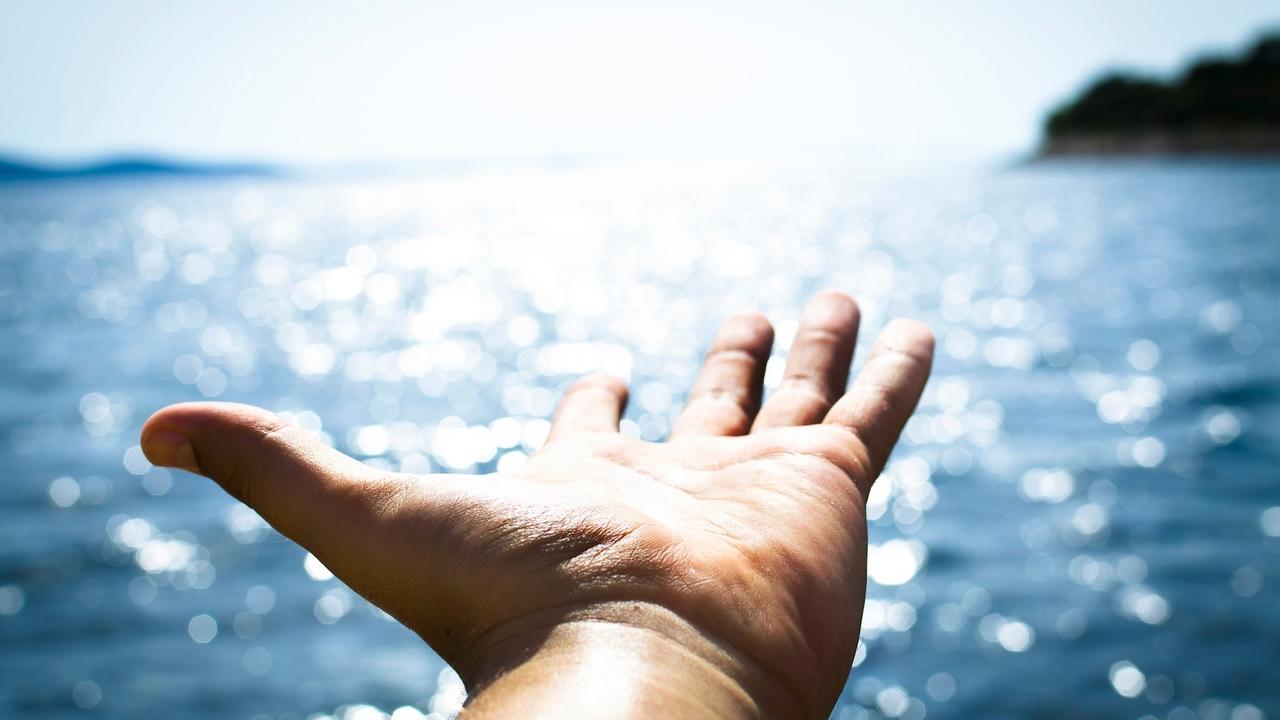 By Dr. Timothy A. Pychyl

Our goals in life have an inherent future focus. However, it’s action in the present that is the foundation for future-self’s success. This creates an interesting tension between present-self and future-self which can be problematic at times.

The problem arises because we are not the mechanical rational agents that some economic theories portray. In fact, the economist Richard Thaler from the University of Chicago won the Nobel prize in 2017 for demonstrating the cognitive flaws and biases inherent in human thinking that undermine our rational goal pursuit. In a television interview I saw with Thaler about retirement savings, he acknowledged that people are more like Homer Simpson than the rational “homo economicus” that is often portrayed in economic theory about human decision making and choice. In the abstract, we might know the best course of action, but like Homer, we don’t always take that course.

Homer Simpson is a great starting place for my discussion of the tension between present-self and future-self or as I said in the title, “the tale of two selves.” In one episode of the Simpsons, Homer’s wife Marg was admonishing him that some day their kids would be grown up and Homer would regret not spending more time with them. Homer’s reply reflected Thaler’s conclusions so well as he said, “That’s a problem for future Homer. Man, I don’t envy that guy.”

I love that quote. Homer sums up an important phenomenon so clearly. Present-self wants to indulge appetites that bring pleasure now. At the same time, present-self understands this comes at a cost, but it’s a cost for future-self. Homer knew the cost of his choice, but he dismissed these costs to some other poor fellow . . . future Homer. Of course, what makes us laugh is the irrationality inherent in this view because it’s all “one-self!” Or, is it?

This dichotomy between present- and future-selves has been the focus of some interesting research, and this research has clear implications for the success of our goal pursuit. Hal Hershfield (UCLA) and colleagues from various institutions conducted two fascinating lines of research. First, using fMRI they demonstrated that we actually process information about present- and future-selves with different parts of our brains! In addition, the neural signatures of our thinking about future-self resembles our thoughts about strangers more than it does our thinking about our present-self. In short, our brains process information about our future-self more like a stranger.

The other interesting study that Hershfield and colleagues conducted involved a resource allocation task. Participants were told that they had $1000 to allocate among a few different options including things like planning a fun event, buying something nice for someone else, investing in retirement savings, etc. The experimental manipulation involved present- and future-self as the participants either saw a picture of themselves as they are now (present-self) or they saw a digitally aged avatar of their image where jowls, bags under the eyes and other facial changes indicated an aged future-self. The results, which were replicated in a few studies, revealed that participants who saw their future-self avatar (older self) invested more in retirement savings. That little bit of “time travel” created by viewing older future-self resulted in present-self making a different choice. Not surprisingly, financial institutions were very interested in these results, and so was my research group.

One of my graduate students was intrigued by these findings, but wanted to address this time travel over a much shorter time period. It’s one thing to demonstrate that thinking ahead 20 years might make a difference in our choices now, but what would happen if present-self tried to envision future-self only a few months from now. We were particularly interested in this because we are surrounded by students on campus who often undermine their academic performance by needless delay and procrastination. If students could imagine their future-selves, might they procrastinate less?

Eve-Marie Blouin-Hudon used guided meditation instead of digital avatars to create this time travel for her participants. She carefully crafted a script that had student participants imagine themselves at the end of the term in relation to their academic goals. As exams loomed, were they ready? As a control condition in this experiment, she randomly assigned half of the participants to a mindfulness meditation condition. Participants in the control condition followed a script to guide their thinking, but it wasn’t to facilitate their time travel to think about future-self, it was more about relaxation and a focus on the here and now.

Her analyses revealed an interesting effect. The participants who time travelled to imagine their future-selves showed more empathy for this future-self. Most importantly, being able to put oneself in another person’s shoes (in this case, future-self’s shoes) influenced a greater decrease in procrastination over time.

The implications of this and related research on self-continuity is crucial to our everyday understanding of what motivates us to achieve the legacy of our dreams. As captured in the anonymous quote at the beginning of this post, if short-term or present-self guides our choices, our long-term or future-self will atrophy. It is essential to highlight the continuity between these selves, particularly when a basic human bias in our processing seems to be that we think more about future-self like a stranger.

Anecdotally, I would argue that we also often portray future-self as some sort of super hero. How is that? Well, when we procrastinate on a task, excusing ourselves with thoughts like, “I’ll feel more like it tomorrow” or “I work better under pressure,” we have an image of future self as much more highly motivated and able to accomplish work we can’t face now even with added time pressure and stress.

Of course, we don’t actually believe this. The thing is until we push ourselves into the future to imagine future-self, we don’t “think” about future-self at all, and we certainly don’t have any empathy for future-self. In this regard, maybe Homer is even better than most of us, as even he acknowledged, “man, I don’t envy that guy!” when thinking about future Homer facing his regrets of fatherhood.

Interestingly, Hal Hershfield and various colleagues from around the world are extending their work on bridging the gap between present-self and future-self. Whether it be with images of future-self having lost weight or future-self having quit a negative habit like smoking, the promise seems to be in strong personal images that promote time travel to visit future-self. Visiting future-self helps present-self make choices that aren’t simply based on short-term, hedonistic gain.

What’s your future-self doing later today? How is she or he feeling about the choices you’re making right now? This perspective taking may be a success factor you’ve overlooked in terms of finding the motivation to act on your intentions today.

Dr. Timothy A. Pychyl (Tim) is an Associate Professor of Psychology and Director of the Centre for Initiatives in Education at Carleton University (Ottawa, Ontario). In addition to scholarly writing, Tim produces a podcast and blog that you can access at procrastination.ca.